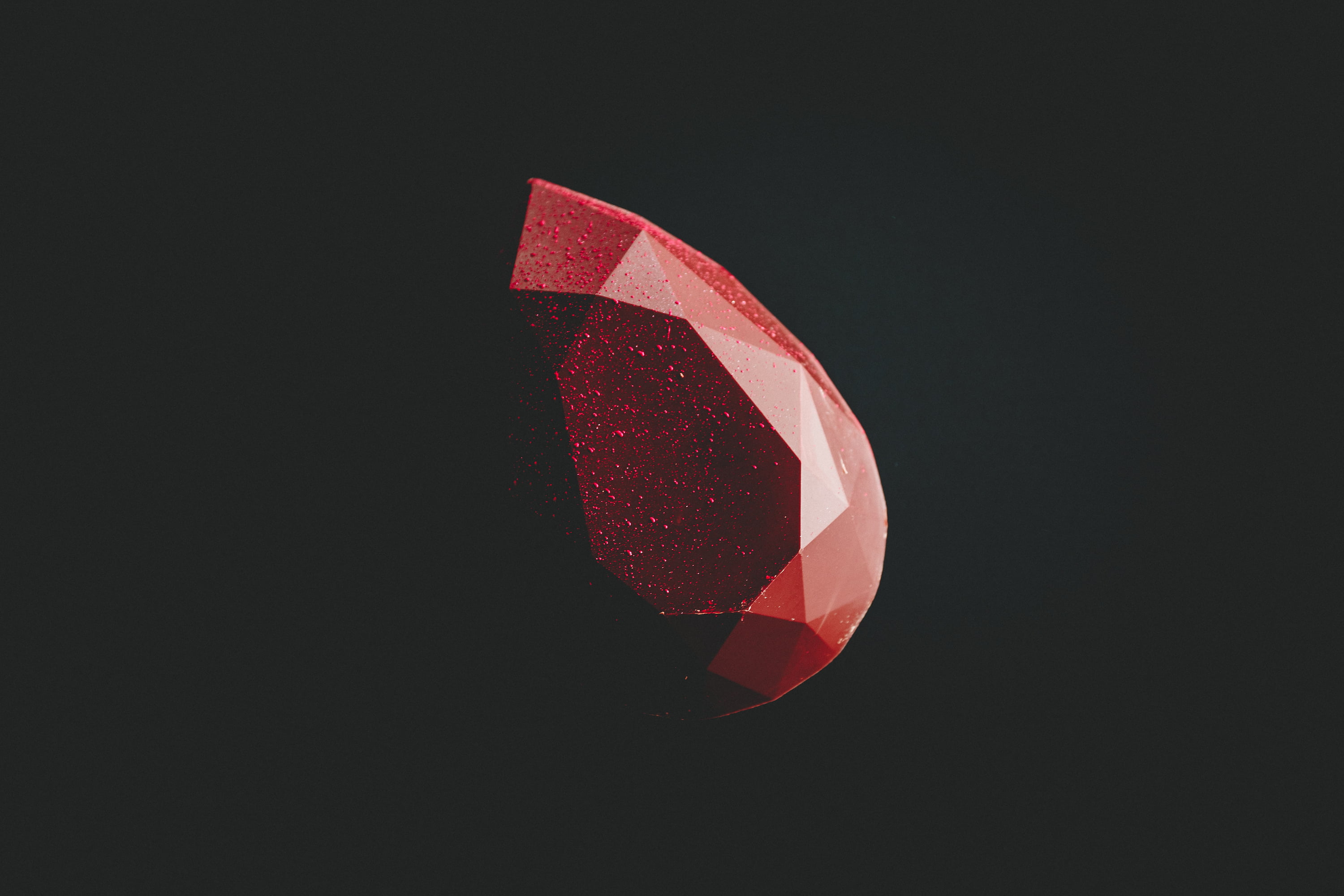 Almost exactly one year ago (:scream: time flies!) I posted a 6-step guide on how to start your own Jekyll static website - you can find it here if interested.

Now, after failing to live up to my new year’s resolution of one blog post a month, I got back to the blog on a new computer, obviously running the latest stable Ubuntu OS version.

Very naively, I installed ruby with a simple sudo apt install ruby. This seemed to work great but, when I continued to install Jekyll with gem install bundler jekyll I got welcomed by an error message:

You don't have write permissions for the /var/lib/gems/... directory.

I googled a bit and found only two solutions. The first would be to give my account permission to write in that folder, which did not sit well with me, while the latter is to uninstall ruby and start from scratch…

Of course, I decided to go for the second one - no surprise there, right?! I ended up using rbenv to manage the whole installation, which boiled down to a few simple steps:

Then, to start Jekyll, first you need to install your gems again.

And, lo-and-behold, I got an error!

Apparently, some gem dependencies changed in Ruby 3+. This is easily fixed by adding the missing gem explicitly. The issue was also reported in the jekyll official repository here.

📷 Cover picture by @joshuafuller, on Unsplash.com ❤️
Installing Ruby on Ubuntu 22.04 27 Aug 2022
Interact with this post on