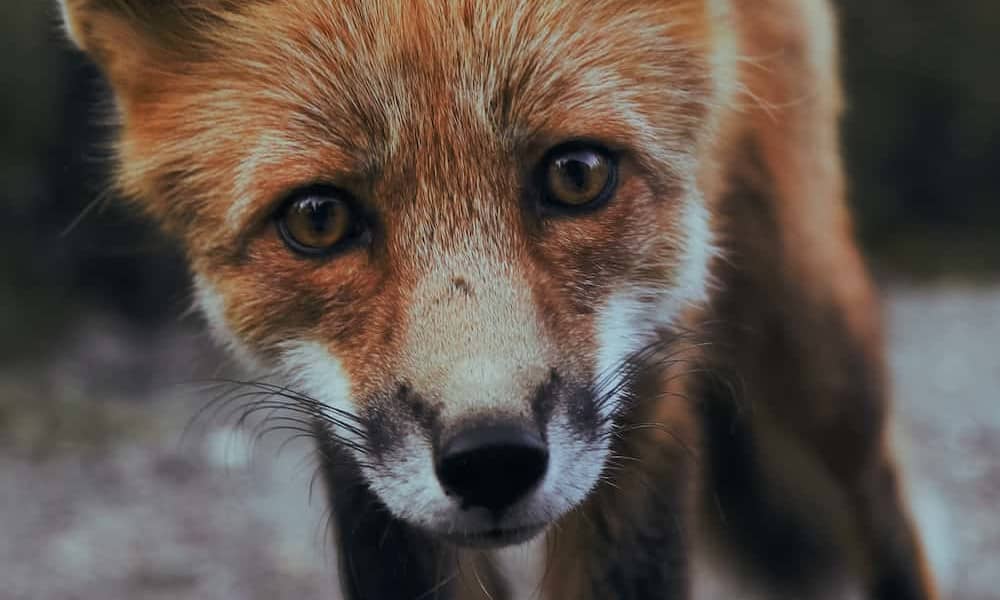 For a while I have been wondering why the 1Password app would seamlessly integrate with Chrome but not on Firefox 🦊, on my Ubuntu 22.10 computer.

Lo and behold, after a bit of search I discovered that Ubuntu switched the default Firefox installation from the classical package to a snap! 😨

While I appreciate the advantage of snap packages and their clear containerization, in this case that feature was exactly what was breaking the integration between the Firefox 1Password’s app and the 1Password Ubuntu app… of course, there is no way for the snap Firefox to contact the 1Password Ubuntu app since it lives in its own tiny snap space 🤦

The solution to this is to switch your firefox installation from snap to classical, which requires a couple of ad hoc commands to be run. Also, you will have to disable unattended upgrades of the Firefox package, to avoid Ubuntu replacing it with the snap version during an upgrade… 🤦🤦

I don’t want to steal anybody’s work, so check out this AskUbuntu answer for the exact commands needed for this process. After that is done, you can now enjoy a seamlessly integrated 1Password on your Firefox install, on Ubuntu! 🤩